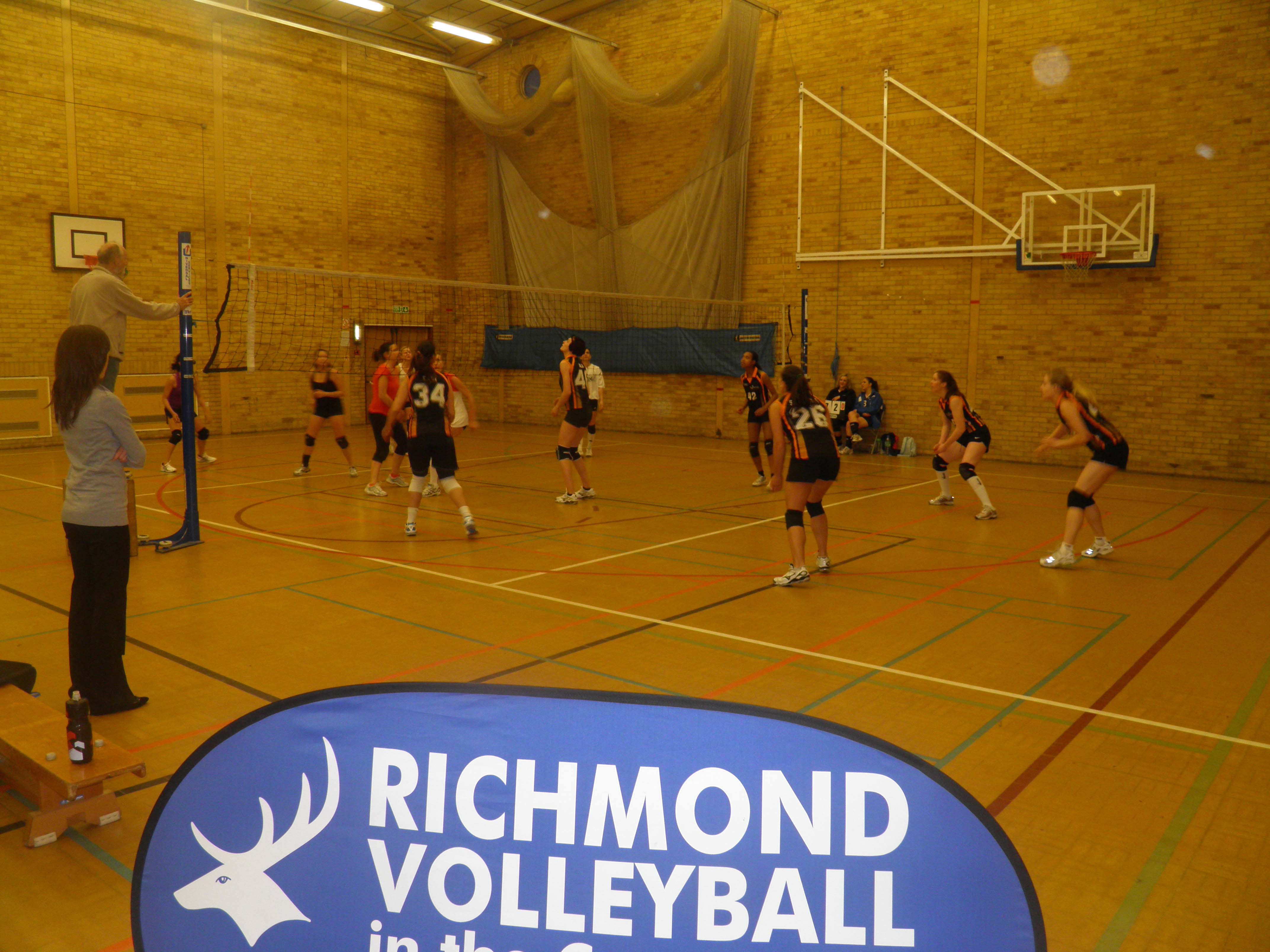 Richmond Volleyball Community programmes offers many opportunities for many people of all ages and genders to take part and play lots of volleyball in structured environments building strong community links with other local volleyball clubs/teams, Sport England, London Sport, Surrey Active, Local Authorities, Universities, Schools, and  our key partners Honda, Nestle, and Goldeneye. So how are the RVB community programmes contenders shaping up so far?

In the South London Volleyball League played from Oct to April on Monday evenings at a central venue (Richmond College, Twickenham) the 2nd half of the season will get under on Monday 8th January.

In the Junior Community Development League this is also a series of 15 tournaments played on Saturday’s throughout the year and also played at central venue (Christ School, Richmond). This will get under on Saturday 13th January. The Junior Development League is open to all mixed levels from u9 to u16 boys and girls and will play lots of mini volleyball matches in a fun, safe, & supervised environment. We offer two mixed levels of play: Advance/Intermediate & Intermediate/improver. Teams will be made-up on the day (mixed or single gender) and the maximum we can host is 36 players.

For more information about any of these programmes please contact us on
SLVL @ richmondvolleyball.co.uk