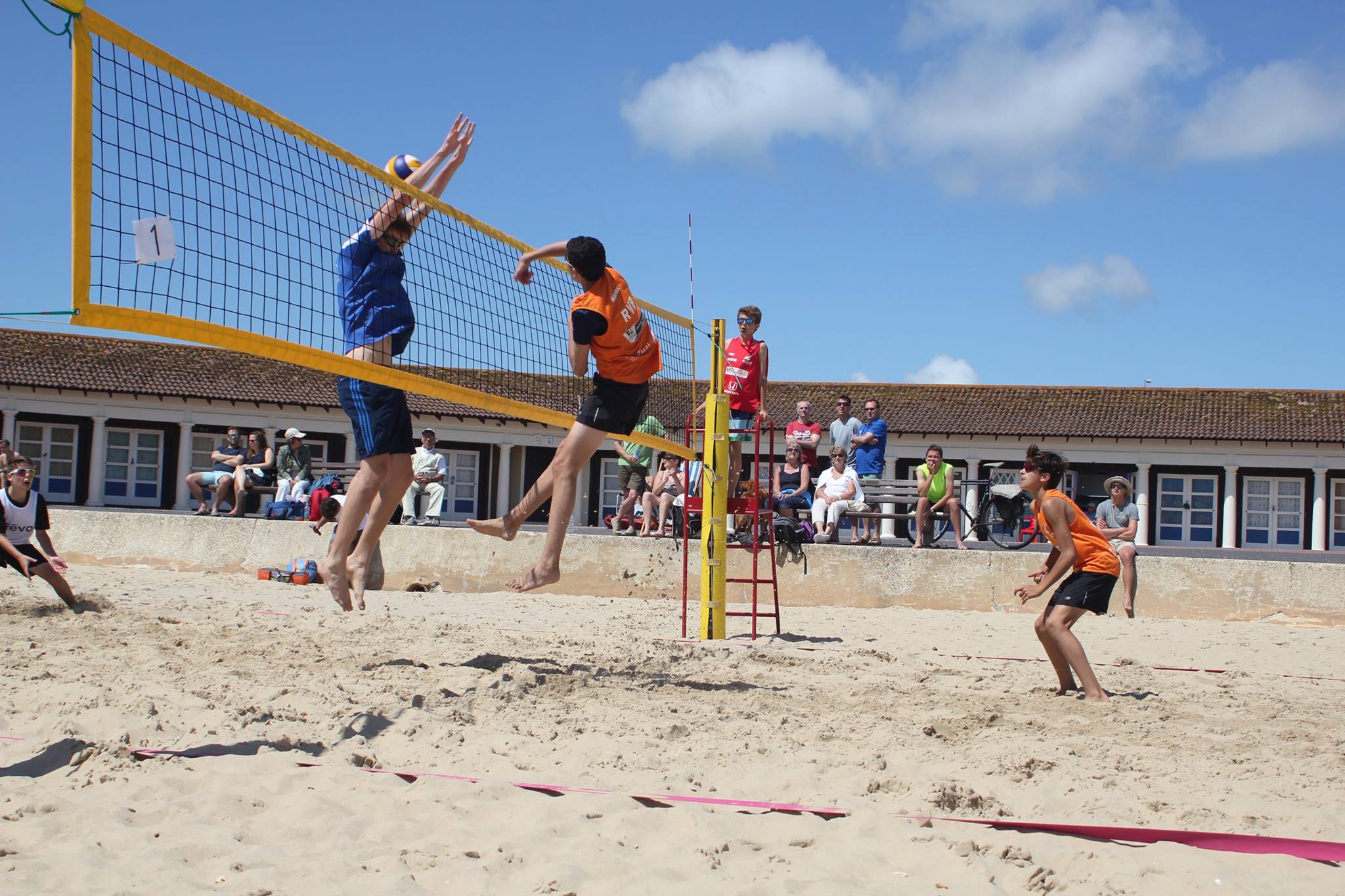 Talk to any successful beach volleyball player and they’ll tell you about the importance of building up a near-telepathic relationship with their partner. However, when your partner is also your twin brother, that sort of relationship can pretty much be taken for granted.

Team England will be hoping to benefit from that sibling chemistry when Javier and Joaquin Bello take to the court in the beach volleyball competition at the Youth Commonwealth Games in the Bahamas next month. With beach volleyball making its debut appearance at these Games, the boys are hugely excited about the opportunity which has landed in their laps, as Javier explains: “We never expected that an opportunity like this could come along so soon. Once we knew that beach volleyball was going to be in the Games’ schedule, we were quietly confident that we might be selected – but we still had work to do and new coaches to impress.” “What adds to the excitement”, chips in Joaquin, “is that it’s a journey into the unknown. We’ll be up against so many teams who we’ve never played before. Hopefully, our coaches will be able to find out a bit more about them before we go!”

Volleyball is clearly in the blood. Their dad and coach, Luis, played professionally while their cousin, Miguel Angel, is the setter for the Spanish national team, currently playing in the World League and European Championship. Younger brother Enrique is the next Bello off the conveyor belt, having already won two U15 National Cups and appeared in this season’s U18 Grand Prix Final for Richmond.

During their early teenage years, the boys quickly progressed from training twice a week to the position where they are now playing almost every day, across both beach and indoor formats. When asked where their preference might lie, they plump for the beach, if only because it’s easier to put together a really competitive team. However, as Joaquin explains, “We’d like to persist with both formats for as long as possible – so long as one doesn’t interfere with the other. With Richmond just missing out on promotion to the Super 8s this season [they lost the promotion play-off match to London Docklands], it would be nice to try to go one better next year.”

For now though, their focus is 100% on the beach – and they have a packed schedule to prove it. “We’re looking at a competition every weekend right now,” explains Javier. “Some of those are here in London but we’ve also been to Holland and Denmark recently, playing in senior events and putting in some strong performances. We’re also hopeful of getting a wild card to the Spanish Tour to play a few events there.”

In terms of their prospects in the Bahamas, the boys are confident that their recent form, combined with how they’ve managed to be competitive at the European U18 and World U19 levels, could translate into making at least the semi-finals at the Commonwealths.