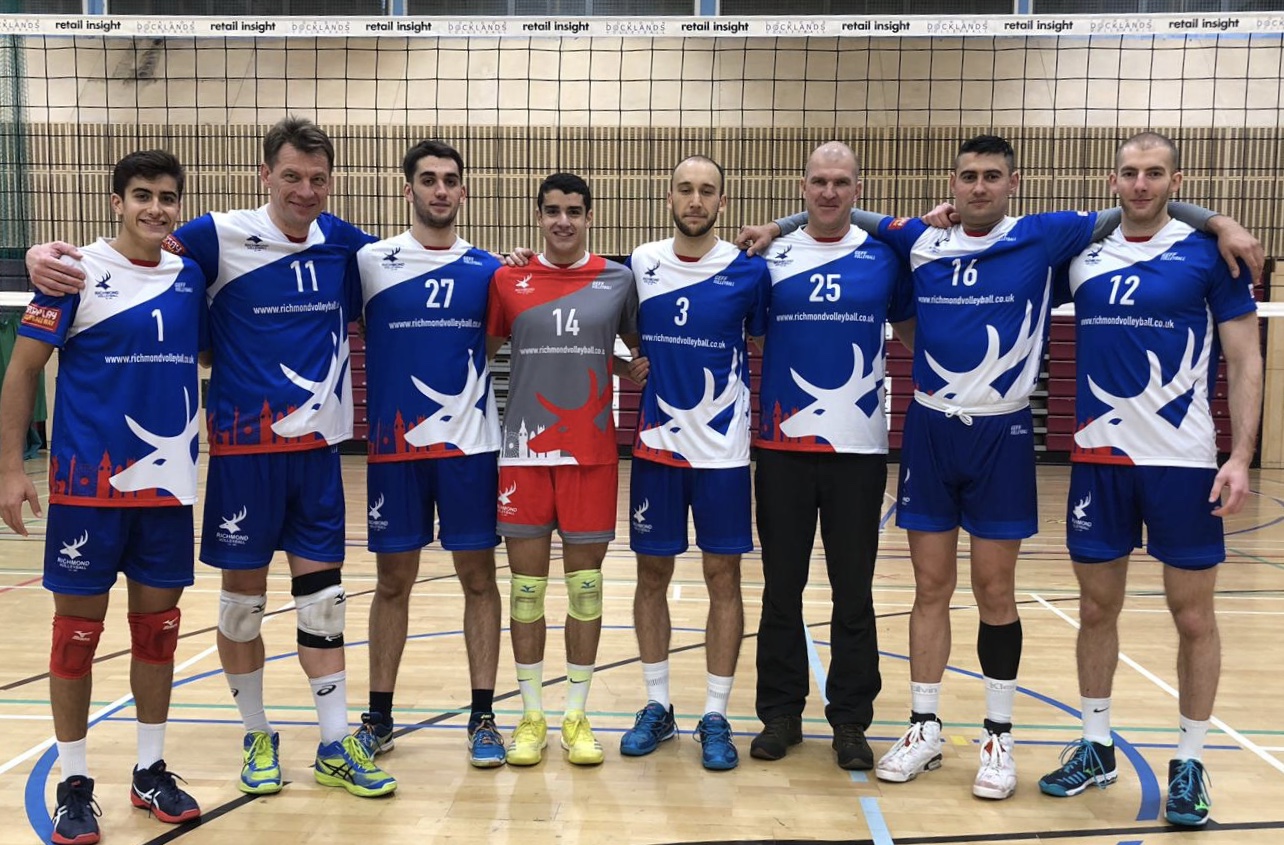 Richmond VC’s Men’s division fought on four fronts this weekend and came away with two wins.

The resources of the men’s division were severely tested this weekend with four fixtures, three of them on Sunday in three different locations.

The Super League team started off the weekend with a 3-1 win over Southampton, keeping up their challenge for a top half place before Christmas.

Meanwhile at the the same time our NVL2 team fought back from 2-0 down to Oxford Students to take the match into a 5th set.  Unfortunately they couldn’t quite complete the come back, going down 15-13 in the deciding set.

Thanks to all the players, coaches and volunteers who helped us field four teams at four different locations this weekend, a phenomenal effort by everyone.