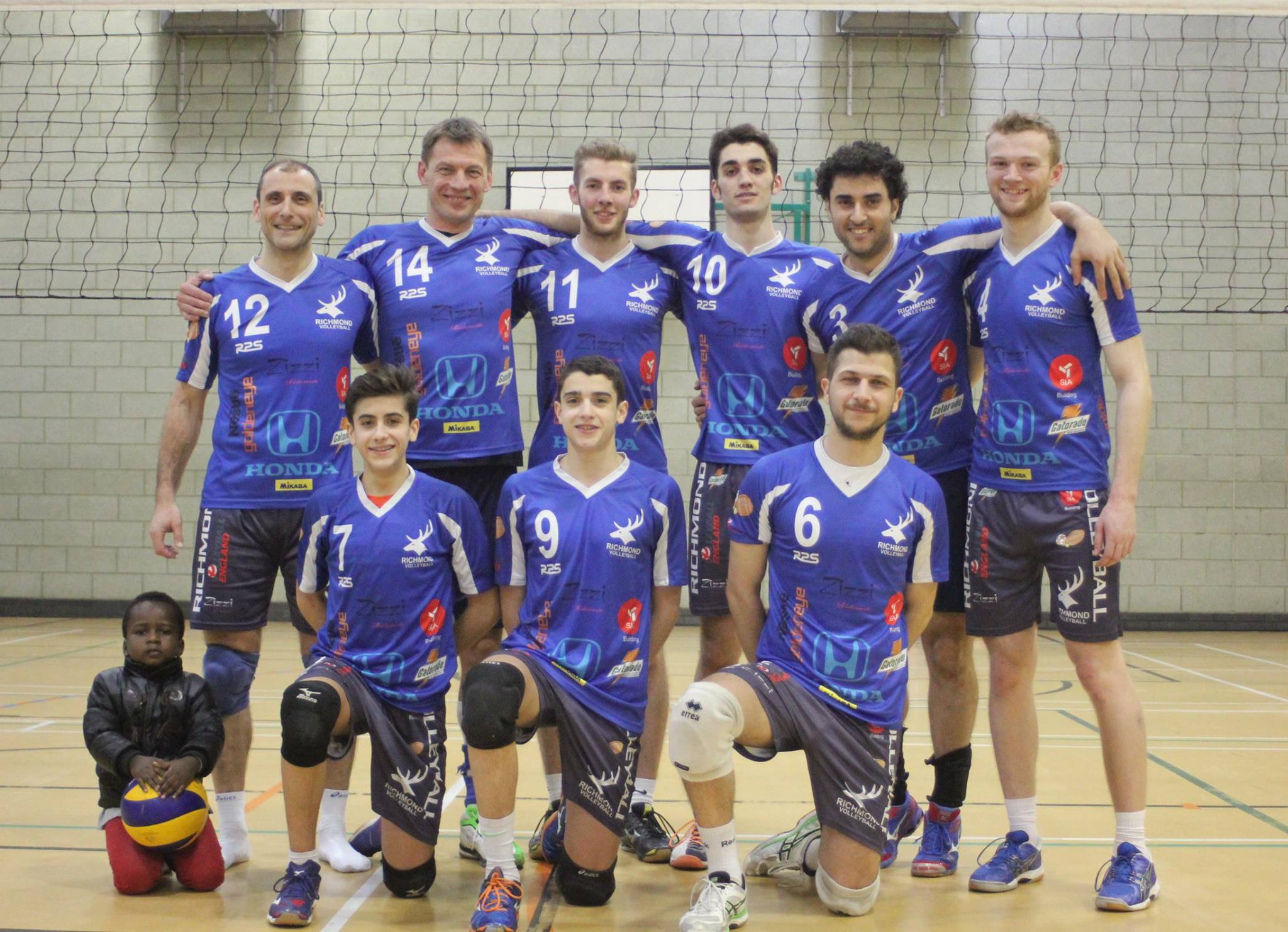 Richmond U18s Girls A and B teams were in action in the second round of the National Cup. The A team topped the group without dropping a set against Boswells and London Lynx. The B team came third after a thrilling final set victory against London Lynx. Congratulations to all the girls and good luck in the Last 8s.

Congratulations to our NVL3 & U18 teams for their 2 wins yesterday and qualifying for the last 8s of Volleyball England u18 National Championships.