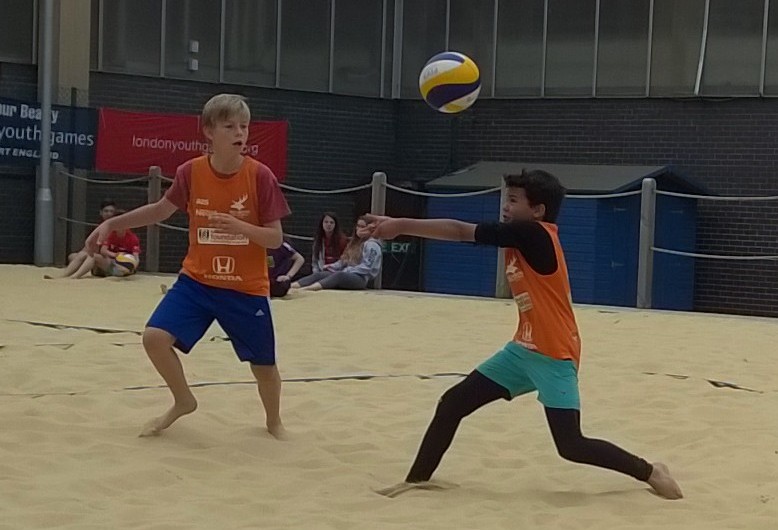 In glorious sunshine, the championships was held over two days in Sandbanks, Poole, Dorset with more than 210 young competitors (100 teams) from all over Britain. A record of 34 RVB players competed in various boys and girls age categories (u12, u14, u16, u18 & u20’s).

RVB competition results for the weekend are as follows:

Congratulations to all the athletes and to everyone at Richmond Volleyball (coaches, parents, schools, partners) who contributed to this fantastic result.