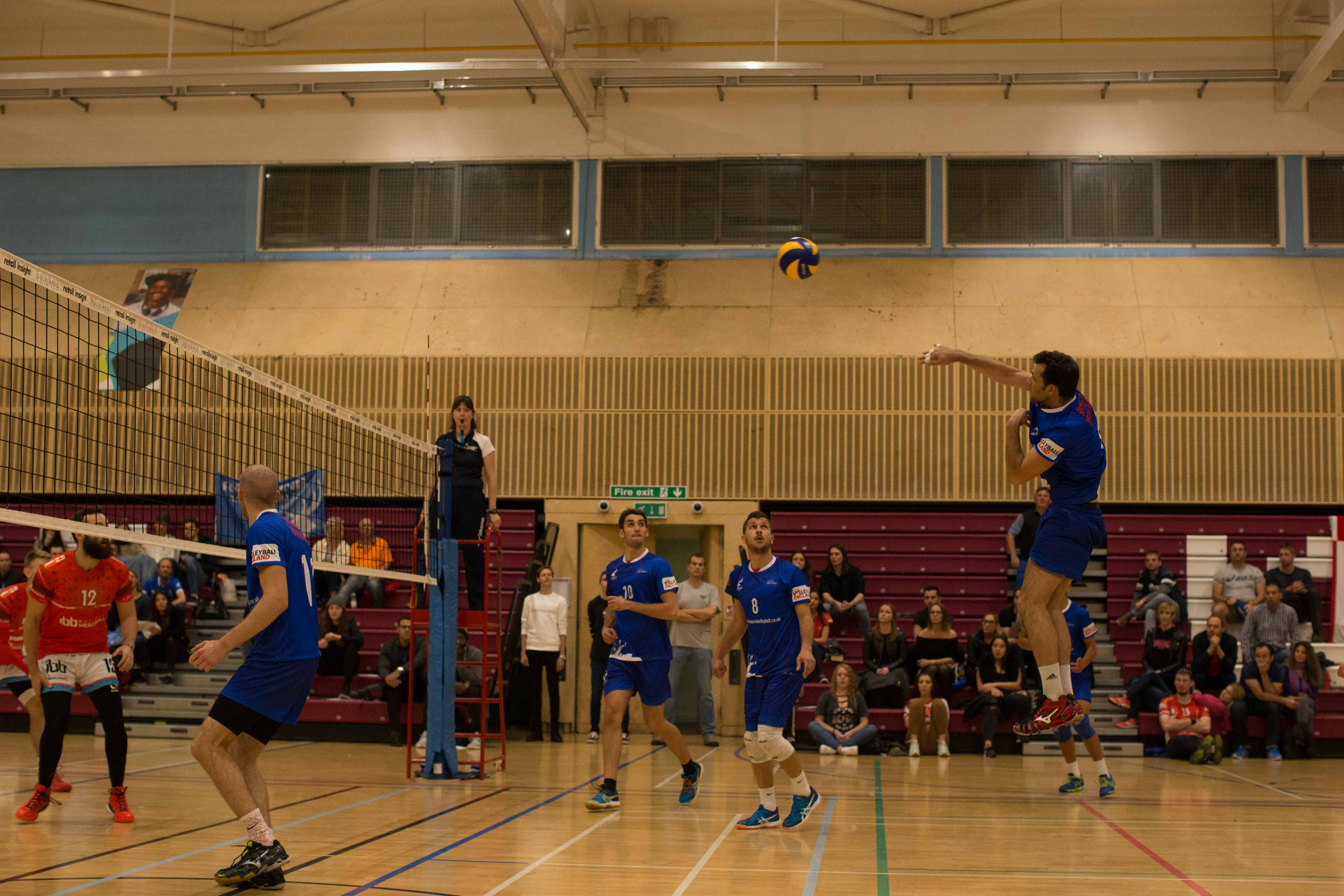 Richmond Docklands maintained their 100% record at the start of the new season with an important 3-0 win over Team BU Wessex.  After a comfortable away victory in the cup the previous weekend, Richmond Docklands returned to Super8s action with a tricky away tie in Bournemouth.  Without two players due to injury and one due to school commitments, Luis Bello’s squad of eight players travelled the short distance down the M3 to face a side who did the double over Docklands last season.

Richmond Docklands’ squad is an interesting mix of experienced veterans and youthful prospects, with captain Andrew Pink definitely falling in the former category.  He produced a display of authority to lead his side to a crucial second league victory.

Afterwards, the former Olympian commented, “It’s early in the season and the development of our new team but everything is going in the right direction.  These are the sorts of games you need to win if you want to be in contention at the end of the season.  We were able to find the right answers at the right times and everyone played their part”.

Javier Bello is definitely at the other end of his volleyball career and is one of England’s most exciting prospects.  He has produced two mature displays in his fledgling Super8s career but was unhappy with his performance in Bournemouth.  After the match he stayed on court for over half an hour, performing setting drills to try and correct his own perceived errors.  Although he made a small number of handling errors he was unduly harsh on himself, but it points towards a desire for perfection and hard work that will take him a long way in this sport.

In fact, it was a run of five serves by Bello at the start of set two that helped give Richmond Docklands control of the match.  It followed a scrappy first set which was littered by errors from both sides.  However, it was Richmond Docklands who showed the required composure at the end of the set as a kill by Panos Karagiannis clinched a 25-23 win.

After the match, coach Bello highlighted his side’s serving as the key factor in the win, “When we served tactically and with some intent we controlled the match.  When we didn’t we gave Wessex a chance.  At times we made it difficult for ourselves but I’m really pleased we came through today with another win”.

Middle blockers Dan Westphal and Vuk Kosanovic were enjoying the freedom of the net but also contributed pressure from the service line at key points in the match.  Libero Matteo Veggian is another from Richmond Docklands’ experienced group and he was providing Javier Bello with a solid platform to run his offense.  Richmond Docklands held onto their early advantage to take the second set 25-18.

At 13-9 up in the third set it looked like Richmond Docklands would stroll to a 3-0 win.  But Wessex started to take more risks and edged their way back into the match.  Led by the constant threat of Andrea Ivanov his team mates began to support him with some points of their own.  Jack Williams produced a devastating run of jump serves that pulled Wessex back to within a point at 14-13.  The pressure was back on Richmond Docklands.  Julian Marcon had contributed to Richmond Docklands’s dominance throughout the match but his side’s coaching team went to the bench for the experience of Mathieu Ras to bring the victory home.  The Frenchmen did not disappoint, scoring some key points at critical times.  The experience of Westphal, Pink, Veggian and Ras helped carry Richmond Docklands home during some nervous moments as Wessex saved two match points before Westphal found the floor with a thunderous smash through the middle.

Richmond Docklands now have three weeks off before they travel to London Lynx 1 on 4th November.