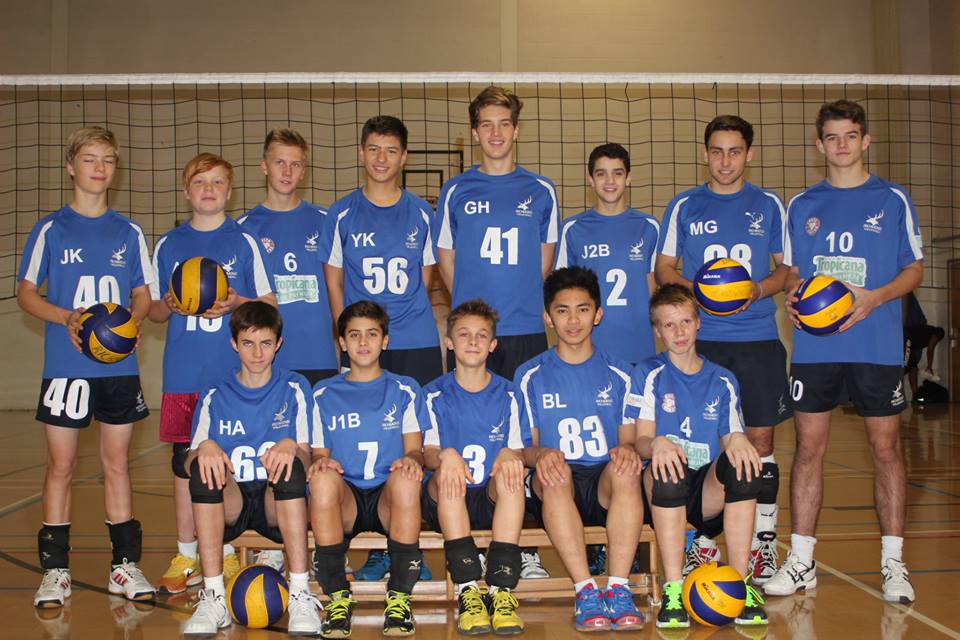 In their first match Richmond VB A faced off against Chadwell Heath  (London Champions) with a strong 2-0 win (25-20, 25-17). In their 2nd match Richmond VB continue their winning form with a 2-0 victory (25-12, 25-21) over Black Country. The final pool B match for RVB was against Exeter Storm and another 2-0 victory guaranteed top spot progressing through to the semi finals.

Richmond VB took on Boswells Blaze A who came runners up in their respective pool. Richmond took the game to Boswells early on and took the first set 25-21. Boswells knew they were in for a tough game but they fought for every point and narrowly took the match into a third set with a 25-22 second set victory. The match was set up for a fantastic final set and neither team let the crowd down. The points scoring was even until Boswells were able to finally see the game out and claim their place in the final with a 15-11 third set victory.

This is a great achievement to Richmond Volleyball Centre of Junior Excellence showing lots of dedication and enthusiasm to inspire juniors to play volleyball and excel to elite level.  On behalf of RVB we would like to thank all the players, coaches, parents, venue training hosts for all your support and for a year of excellent and exciting volleyball.