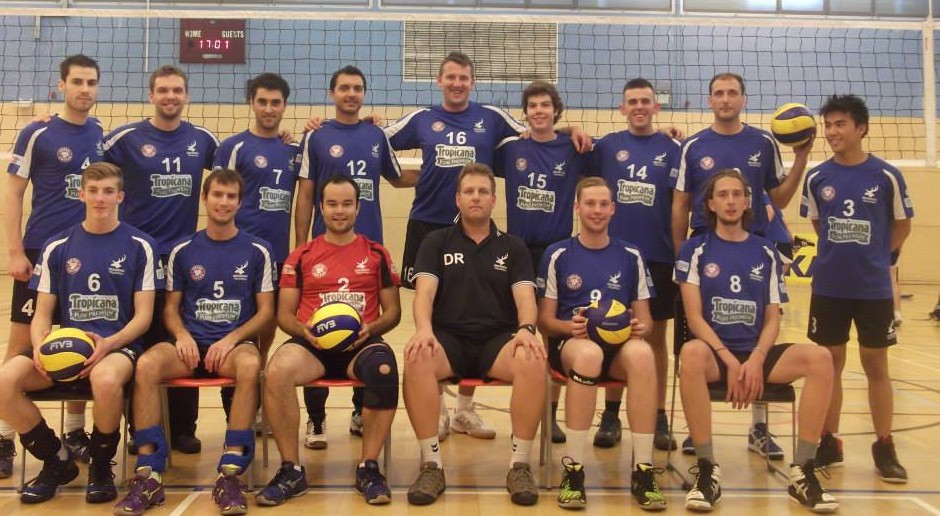 Richmond started the 1st set rather lethargically against a very physical hard hitting team but the team began to show belief and confidence and in the 2nd set Richmond strived forward with very strong blocking & defence. The momentum continued in the 3rd and 4th and it was a real team effort as Richmond showed more consistency and outclassed their opponents in all the key fundamental skills.

Richmond Coach David Rijvers commented, we played a very good game and our hitting kill rate was the highest this season with 50 pts and our blocking added additional 11 pts helping us to control the game. Despite the final score-line Horndean played well and won the 1st set with aggressive serving and hitting and in the 4th set they gave us again some difficult moments with strong blocking but our good attitude, patience and team unity provided the ingredients for a positive result.

We have won four matches on the bounce and still have many more matches, so let’s just focus on developing as a team and maintain our solidarity. Richmond will be on the road again this coming weekend travelling to Bristol (Saturday) and then Guildford (Sunday).