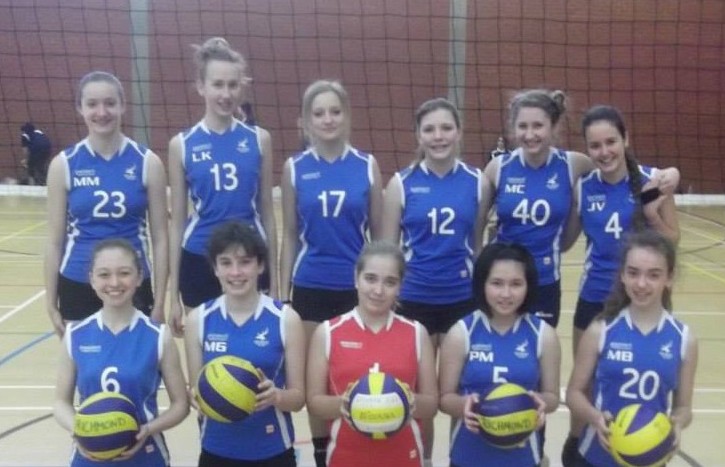 Richmond Volleyball Girls have  qualified for the u15 National Finals for the first time in the club history after defeating Wessex (2-0) and Cherwell (2-0) and progressing to the Semi-Finals at the National Southern Divisional Finals held at Reading. Richmond then won against Polonia (2-0) to secure a place in the U15 National Finals.

RVB girls will now meet the top two teams from Central and Northern Divisional rounds in the U15 National Finals  to be held at the National Volleyball Centre, Kettering on Saturday 10th May.