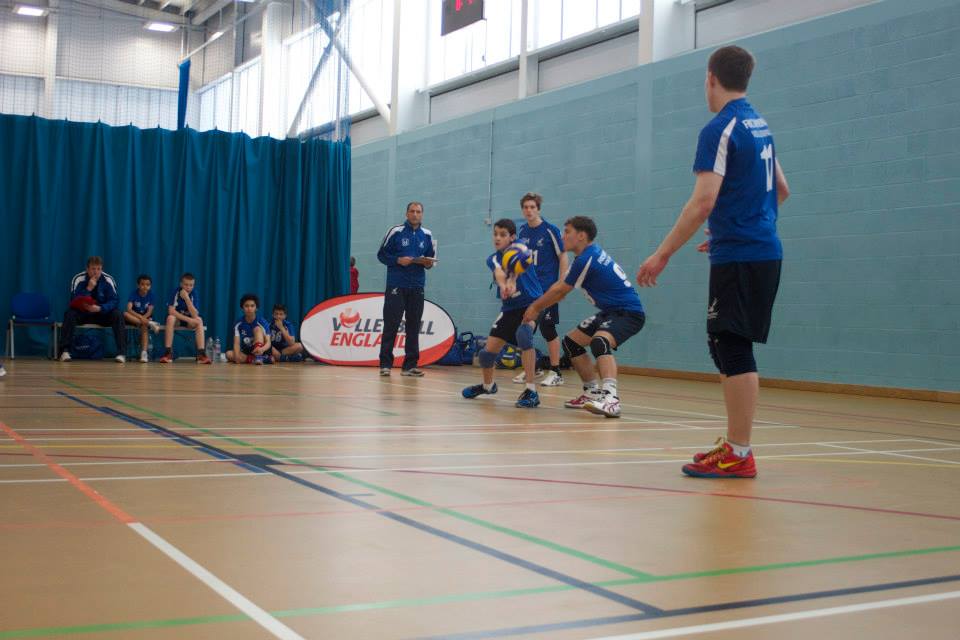 In order to analyse the performance of the squads at the National level and measure up the RVB Junior Club against other high performing clubs in England, RVB applied a ranking system that took into account results for all clubs from all National competitions (u15, u16, u18 Junior Cup and Grand Prix) in the last 12 months.

To establish ranking, points were assigned according to the stage of competition and place reached by a team in the National Junior Cup and Grand Prix :

The results put RVB Junior Centre of Excellence into the 5th spot  on a par with and outperforming some VE Regional Academies. It is also an improvement on the results for last year.

This fantastic achievement was possible due to hard work and commitment from all the players, coaches, parents and volunteers at Richmond Volleyball. Thank you all!

RVB Junior Centre of Excellence is becoming a popular hub for junior players in SW London & Surrey. The Centre is rapidly expanding through an extensive community schools programme in several boroughs and established satellite clubs. With the aim of developing local talents to the highest performance standard, the RVB Centre  now provides separate sessions for beginners/improvers and advanced players and attracts young players from the age of 8.