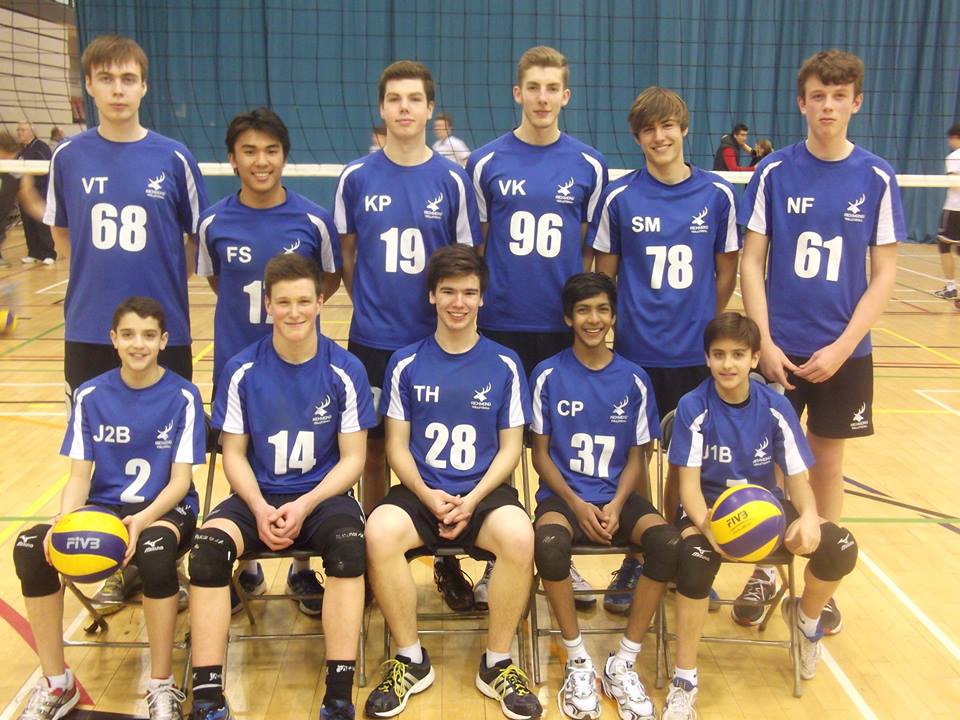 Held at the National Volleyball Centre in kettering, RVB Men were placed in a strong pool of four teams with Boswell Blaze, Chadwell Heath and Newcastle Staffs. The 1st round was held on Sat 8th Feb and RVB lost two matches.  Then in the 2nd round held on Sun 2nd March RVB enjoyed victory against Newcastle Staffs (3-2) earned a 5th/6th play-off final against Exeter Storm. RVB battled very hard against an older and physical Exeter Storm and lost 3-1.

RVB Women was invited as a guest team due to Academy of Beach Sports (Devon) withdrawing from the competition.  RVB Women were selected on merit from the previous national u18 cup competition, but RVB was not able to carry Academy of Beach Sports’ points through, and so only played the final round of pool matches (Tameside – National Champions) and then the play-off final for 7th/8th place (Newcastle Staffs).

The U18 Volleyball England National Grand Prix has been designed to provide our top level junior club players the opportunity to compete at a high level on a more regular basis.   On behalf of RVB, we are very proud of our players, coaches and parents who came to Kettering. It was amazing to see how the players have grown showing their talent and dedication and many players were only u15 and u16.

RVB’s high qualify performance and skills are setting the new standard in Excellence for Junior Volleyball in London.  RVB’s Junior Centre of Excellence is becoming a popular alternative to develop talented local junior players as it is able to attract the best local talent across boroughs as they have no permanent home or unique school connection.   RVB’s Junior Centre of Excellence is rapidly expanding through their extensive community schools programme and aims to continue to keep improving the standards.