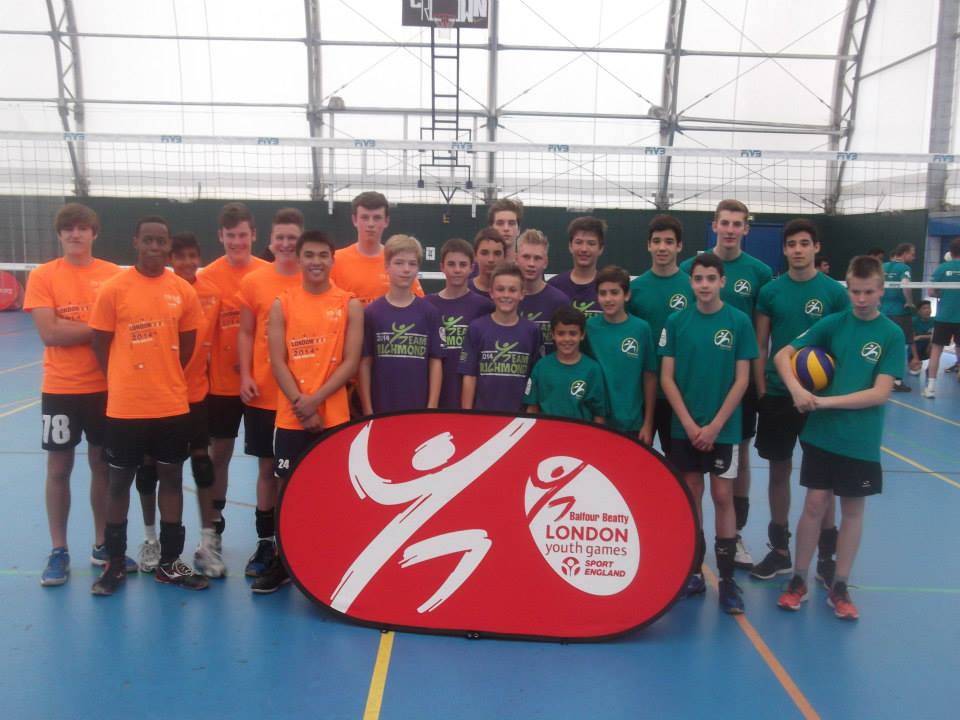 Congratulations to all RVB Junior players, coaches and parents who took part, cheered and supported the teams in the London Youth Games Volleyball Finals, which took place at the National Sports Centre, Crystal Palace on Saturday 5th July.

To qualify for the Semi-Finals two Kingston teams (Girls & Boys) and one Richmond team (Girls) played earlier in the month against twenty-two boroughs at the Score Centre (East London) and the top four teams progressed to the semi-final.

For Kingston girls it was the 4th time in 5 years to qualify for the semi-finals and they were drawn with Haringey and lost 2:0.

For Kingston Boys it was the 3rd time in 3 years to qualify for Semi-Finals having developed the team in the last 4 years and faced a strong team from Wandsworth (defending Champions) and lost 2:0

For Richmond Girls it was the 2nd time in 2 years to qualify for the Semi-Finals and they were drawn with Wandsworth (defending Champions) and lost 2:0

A Big thank you to all those who are involved and support this work.