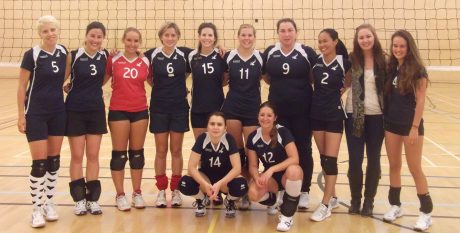 The team competes in the County Surrey League from October to May.  After the end of the season the winners of the league are automatically entered into the South East Volleyball Association Cup to play against other County Leagues winners (dates are announced in April).

Some home matches are played on Sundays  at Kingston Arena (check the fixtures). Away matches are mostly played on the weekends, time varies.