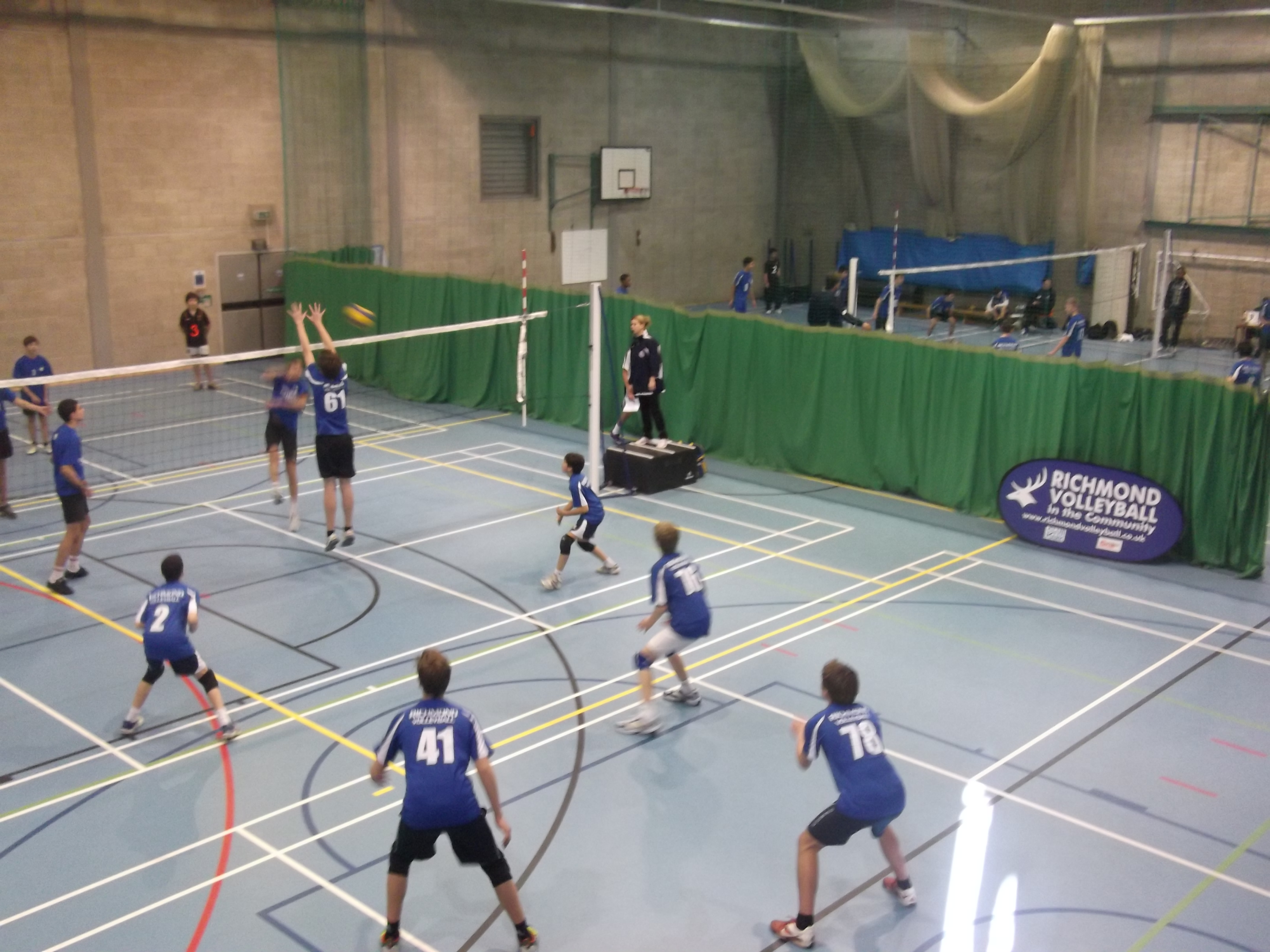 RVB would like to say a special thank you to all the junior players, coaches,  team coordinators, parents, volunteers & community partners who has contributed to our junior club success over this past season, and we look forward to a possible expanded program for next season.

Thank you again and the indoor programme will restart in September! Now for the beach volleyball – I can’t wait.