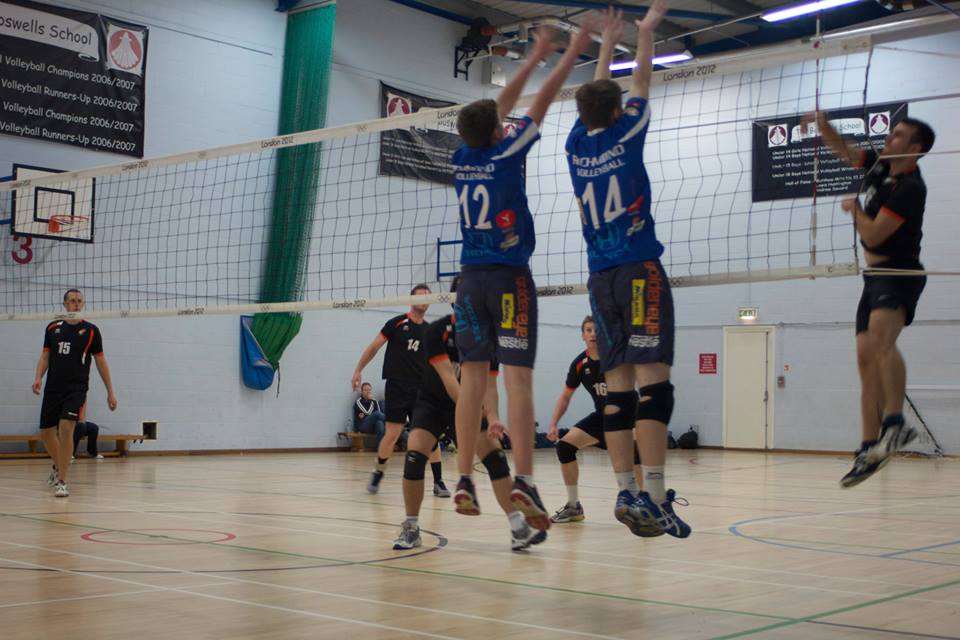 Vuk Kosanovic  (u18) was voted best player against Boswells and joins Javier Bello (u14) at the top of the MVP nominations with 3 each. Giacomo Hopf (U16) played the International Schools Sports Association (ISSA) tournament with his school team, finishing 2nd and being awarded one of the MVP’s recognitions

u15 Martha Bullen (Orleans Park School) has been selected to attend the England Cadet’s training camp in November.

Our full range of merchandise is now available to purchase at all home games – just stop-by our Merchandise stall when you arrive at Kingston Arena or any time  during the game!

Thank you for your support!

Come and Support – entrance is FREE!