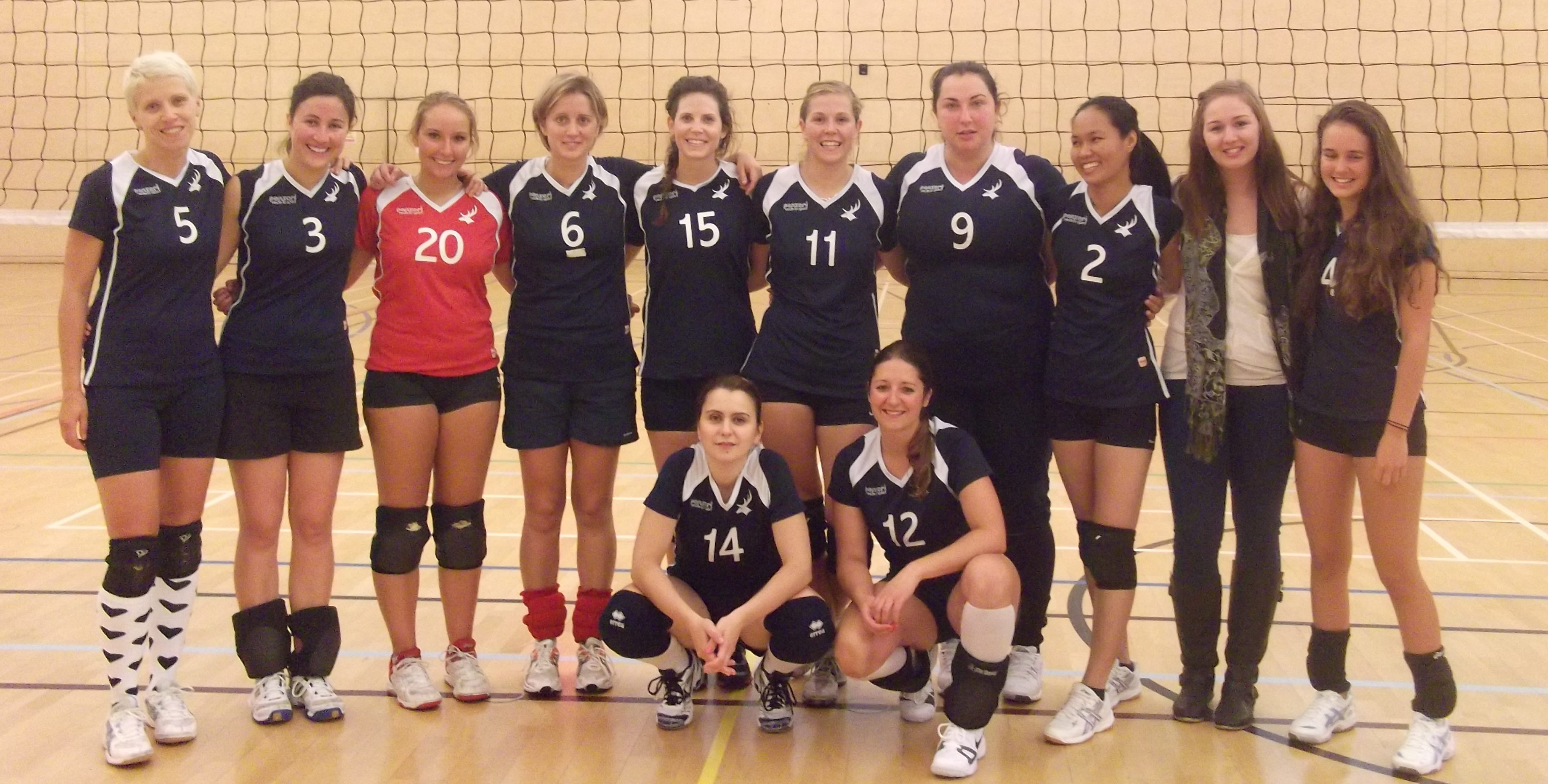 RVB Men produced some excellent moments of volleyball however also made too many simple errors.  They just need some time for their new and junior players to settle in. Our next game is against SGTV Solent away on Saturday and we want to show our character again. It will be a game of big importance so let’s prepare well.

Richmond Women started the new National League Division 2 South campaign with a convincing 3-0 victory against Guildford VC. After just  clearing two points to get the first set, Richmond took on court in the second set much more determined and barraged the opposition using all options for attack. Women’s next game is another home match on the 28th October at Kingston Arena vs Tendring.