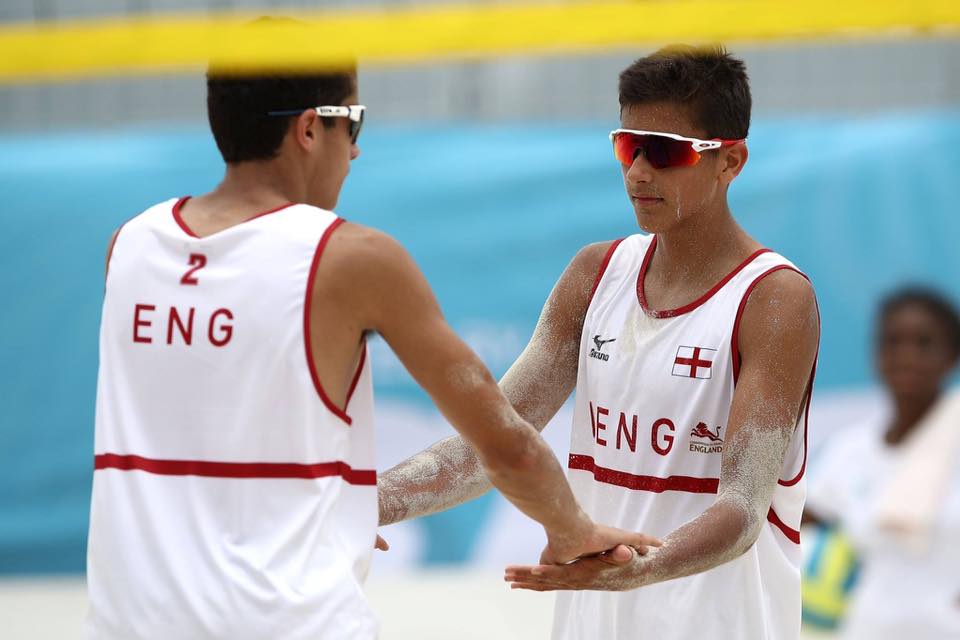 Another outstanding set of results that makes RVBers Juniors one of the strongest junior performing clubs in England!

Some of our junior RVBers have also been competing for ENGLAND on the beach.

England’s best ever result in this age group.  England seed #3 for U19 world champs as a result of the U18 European result (Russia won all three medals but only get one spot, then France and then England)

England’s best ever result in this age group.  This age group is serious business with most of the athletes in the top countries already professionalized.

A huge congratulations to all the athletes and to everyone at Richmond Volleyball (coaches, parents, schools, community partners)  who have contributed to these fantastic achievements for club and country.