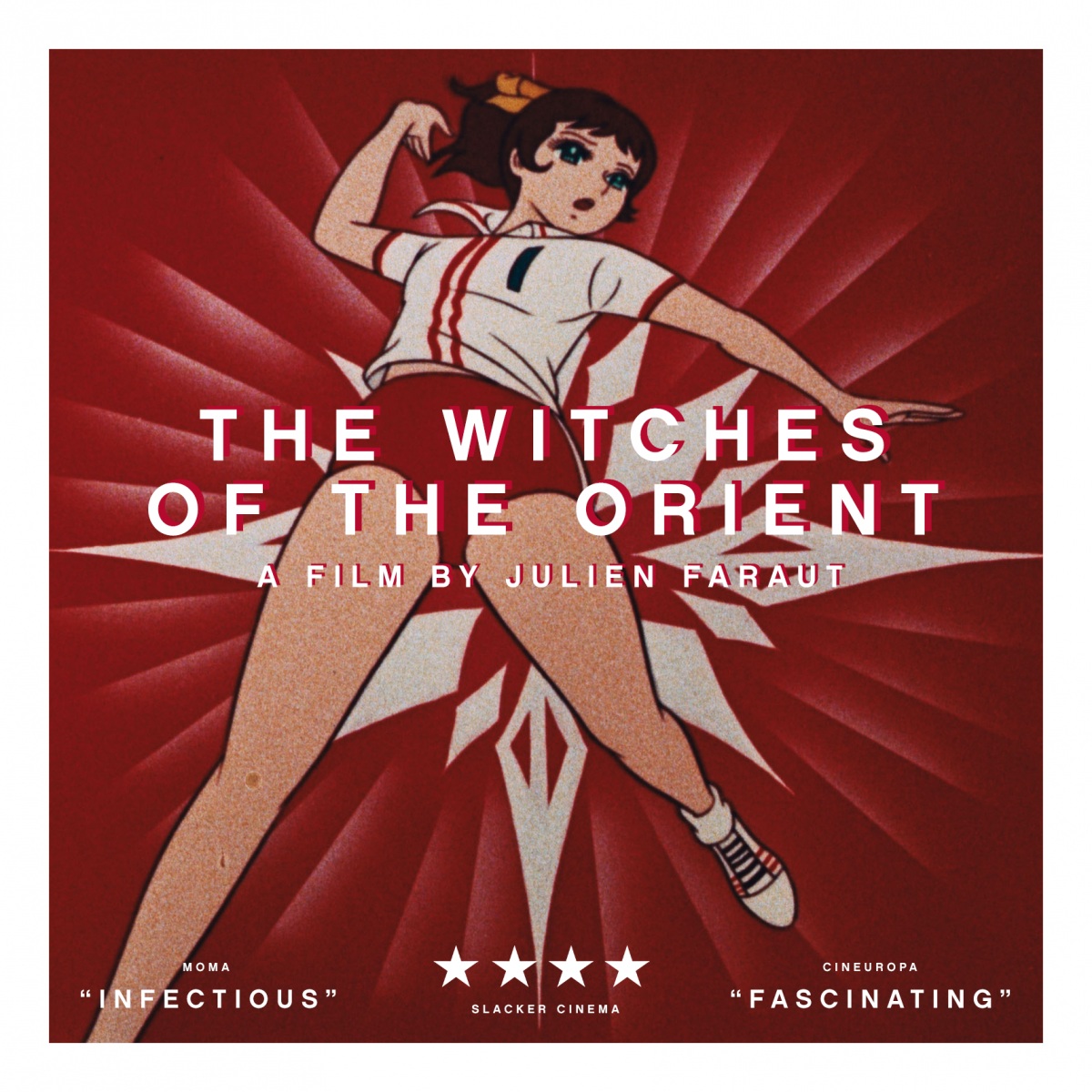 With the Olympics just around the corner, Modern Films approached Richmond Volleyball Club see if we would could help them promote a film on volleyball and also raise money for the club. We said why not!

The film is called “Witches of the Orient”, and is about the Japanese Women’s Volleyball team and their journey to beating the Russians at the 1964 Olympics. These “Witches” were also the inspiration behind the Manga/Anime series Haikyu which many of our Juniors love!

It is a very interesting watch and Modern Films will also give a portion of the proceeds of each ticket to the club so tell your family and friends to watch!!

Also, our own Katie and Anna Keefe will be in a live Facebook Q & A session with the Film Director, Julien Faraut and hosted by the Telegraph Women’s Sport journalist Fiona Tomas this Thursday evening at 6 pm.

Make sure you tune in!

Interesting Factoid: Our Club Chairman, Vera Kenyon, was coached by one of the players on the 1964 Russian team who played against these “Witches”!! She is excited to find out what it was all about!