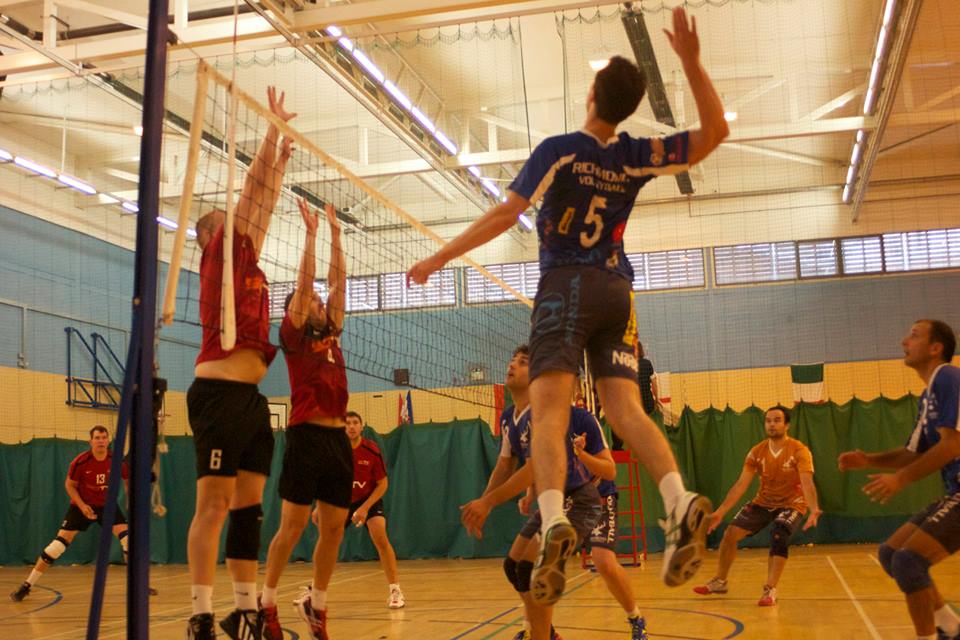 Richmond Volleyball always welcomes new players of all standards to join the club. The indoor season runs from September to May and you can join at any time. Whether you want to push yourself to the top level of competition or take on volleyball just for fitness, there will be a session and a team that you can join. You can train more than once a week and play in more than one league.

Click on the relevant links on the left for more information about teams’ training time and match fixtures, team photos, and rosters.

For information on the Mixed Teams  please follow the link to South London Volleyball League. Richmond teams in South London League are recruiting throughout the year so do not hesitate to contact us if you are interested. Send your enquiry to  contact@richmondvolleyball.co.uk  or just come along to one of the sessions or matches and talk to coaches and players.